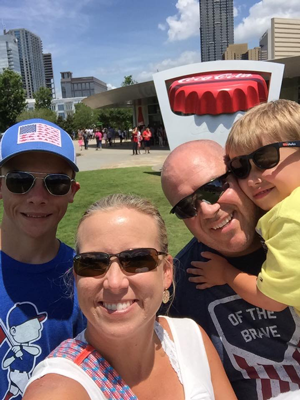 John A. Trail is from Estill Springs, TN. His family relocated to Murfreesboro, TN during his high school years. He is a graduate of Riverdale High School in Murfreesboro. He studied Business Administration with an emphasis of Finance at Middle TN State University. Trail also has a unique education and work background relating to Life Insurance in that he has a degree in Mortuary Science and is a Licensed Funeral Director and Embalmer in the State of TN.

Trail began his career immediately out of MTSU by entering Banking and was a Branch Manager and Commercial Officer and spent five years with Third National Bank, later SunTrust. After purchasing his first home insurance policy, he shortly found himself entering the Insurance arena in 1999. Trail began his career as a personal lines agent with a well-known carrier in TN where he gained significant knowledge of insurance and personal products, particularly Auto, Home, and Life insurance. He was consistently a Top Producer with the company and received the President’s Award while serving.

Trail has owned and operated his own business from 2001 until 2008. He has been a District Product Manager for Life Insurance prior to transitioning from Captive Carriers to Independent Carriers. He made this decision in 2008 realizing the broader scope and reach an Independent Agent offers representing numerous carriers versus a Captive agent offering only one carrier.

Trail felt a calling to enter the Mortuary Science profession due to an immediate death in his family and several familial connections in the industry. He found this decision to be worthwhile as he has assisted countless families through their individualized experiences and the strong connection to one’s insurance program as insurance is solely about protecting those things important throughout life, in particular, survivors.
Trail is the Past President of the Middle Tennessee National Association of Insurance and Financial Advisors. He is also an Alumni 4-H’er and Volunteer Leader with the 4-H Club in Wilson Co. and Tennessee. He currently serves as the Chairman of the Wilson County Parent’s Livestock Group. Additionally, he is a Board Member of the Wilson Co. 4-H Advisory Committee. Trail is also a member of the Lebanon Wilson Co Chamber of Commerce. Trail is a member of the Church of Christ.

Trail married Stacey Swack Trail in 2006 and they live on their family farm in Lebanon, TN, with their two sons, Dathan and Mason. They live on a working farm and raise Registered Hereford Cattle. They enjoy spending their free time outdoors and exploring Tennessee, specifically Middle and East TN. His wife Stacey has a Nursing and Education background, having been a nurse and teacher. She currently is a Territory Sales Representative with BalfourTN, continuing her passion for serving others and working with students. Trail hopes his sons will one day join him at TIG. When you stop by the office, you will instantly notice his Kindergarten age son, Mason’s office desk, and find the Junior Partner telling all that will listen about his office.

Stop by and see us in Lebanon, TN.

Call Today for all your Insurance needs.

Based in Wilson County, we also serve clients throughout Murfreesboro, Smyrna, Cookeville, Nashville, Franklin, Columbia, Lewisburg, Fayetteville, Tullahoma, and Winchester. We assist clients throughout the Tennessee Valley, all over Middle, East, and West TN. 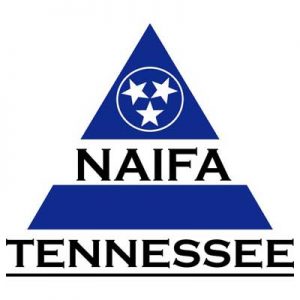 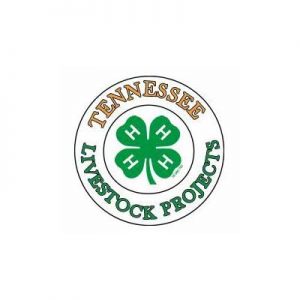